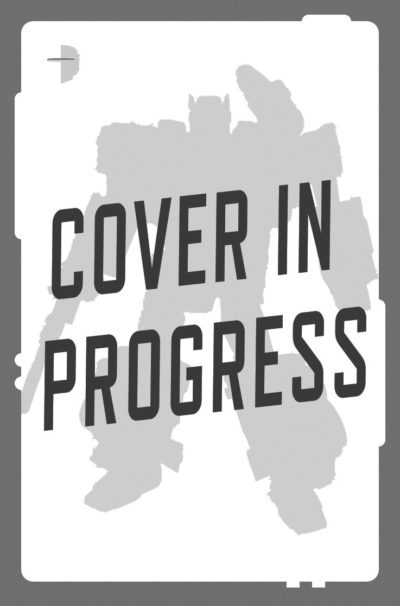 As a punishment for misuse of her powers, a newbie witch and her annoying talking-cat frenemy are sent to live in the state of Liberty, where everything is just a little… off.

“Heuler continues to delight with her thoughtful brand of modern surrealism / magic realism – a criminally underrated writer.”
– Jeff VanderMeer
Buy the ebook version now – only £4.99
Available on July 12, 2022. SKU: AR9780857669865
Category: 2022, Fantasy, Literary, Magic, Mystery, WTF? Tags: Fantasy, Forthcoming, July 2022, Preorder.
In the state of Liberty, water is rationed at alarming prices, free speech is hardly without a cost, and Texas has just declared itself its own country. In this society, paranoia is well-suited because eyes and ears are all around, and they are judging. Always judging. This terrifying (and yet somehow vaguely familiar) terrain is explored via Eleanor – a young woman eagerly learning about the gifts of her magic through the support of her coven.
But being a white witch is not as easy as they portray it in the books, and she’s already been placed under ‘house arrest’ with a letch named Stan, a co-worker who wronged her in the past and now exists in the form of a cat. A talking cat who loves craft beers, picket lines, and duping and ‘shooting’ people.
Eleanor has no time for Stan and his shenanigans, because she finds herself helping another coven locate a missing witch which she thinks is mysteriously linked to the shortage of water in Liberty.

“Karen Heuler’s The Splendid City  is a wonderful fabulation, both humorous and contemplative, about the desperate state of US politics and society. In this world without a moral center, Eleanor, a witch, and her black cat familiar, Stan, who walks on two legs and packs a gun, much like Behemoth from Bulgakov’s The Master and Margarita, are called to solve a mystery. The writing is engaging and smooth, with excellent banter, as the communal power of women works to find a purpose in a crazy world.”
– Jeffrey Ford, author of Big Dark Hole

“Heuler’s prose illuminates the strangeness of both her characters and her settings. Establishing elaborate themes and morals is no easy feat in such short narrative arcs, but Heuler does it admirably, quickly laying the groundwork for her myriad of worlds, cultures, and travelers.”
– Publishers Weekly, on Other Places

“A daring, challenging, intelligent novel that skewers gender stereotypes and expectations as it blasts society’s lazy complicity in its everyday misogyny. And it’s a novel that you should read. Like now.”
– Paul Tremblay

Karen Heuler’s stories have appeared in over 100 literary and speculative magazines and anthologies, from Conjunctions to The Magazine of Fantasy and Science Fiction  to Weird Tales, as well as a number of Best Of anthologies. She has received an O. Henry award, been a finalist for the Iowa short fiction award, the Bellwether award, the Shirley Jackson award for short fiction, and a bunch of other ritzy awards. Her stories and books often feature women facing strange circumstances on this world and others. She lives in New York City with a large dog and two alarmed cats.