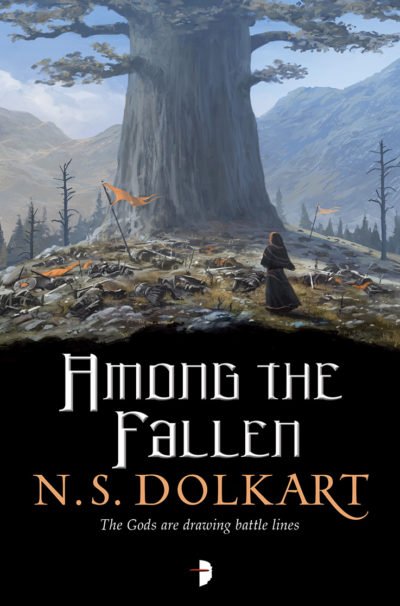 The Dragon Touched return to ascendency under Criton’s leadership, while the death cult of Ravennis spreads.

The second book in the Godserfs series

“N.S. Dolkart is a writer to keep an eye on.  This series is proving to be quite remarkable in a genre filled with epic adventure-type stories.”
– Looking for a Good Book