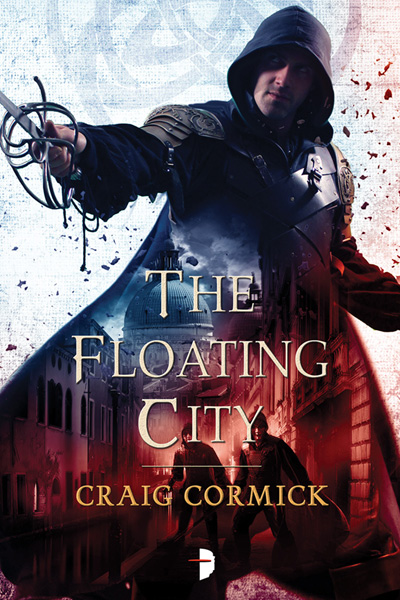 File Under: Fantasy [ Proud of Flesh | Scribes and Scrapes | Lost Histories | Into the Shadows ]

The Second Book in the Shadow Master Series

“With The Floating City, Craig Cormick has nicely outdone himself.”
– The Book Plank

“I have a gut feeling that the author is building something here, something far bigger than I had suspected at first: a sort of network of plots meant to collide at the very end….I definitely hope my hunches are correct.”
– YLogs