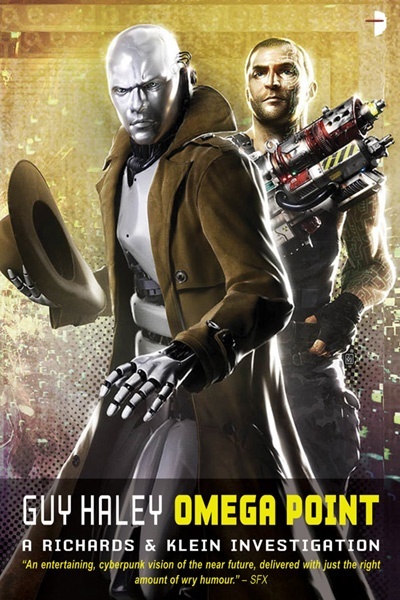 k52 dreams of becoming God. His dreams are about to come true…

The second Richards and Klein investigation, sequel to Reality 36.

The powerful artificial intelligence designated k52 has a plan to take over the world.

If it were to create an artificial reality based on our own universe it could theoretically gain enough data to be able to alter reality itself, turning k52 into the ultimate arbiter of mankind’s fate.

It’s down to Richards and Klein to stop k52 – even though the alternative could be worse!