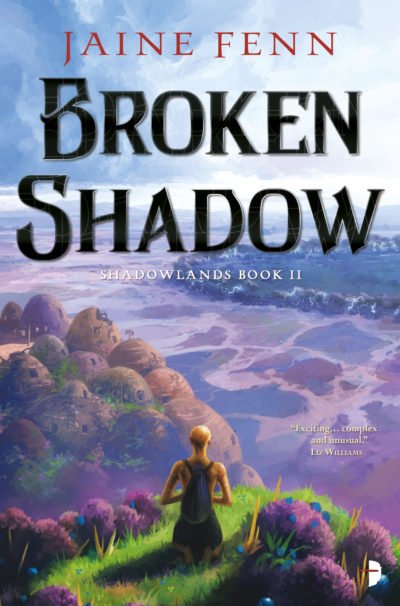 The sky is falling, and only one dilettante scientist can save the world, in the startling finale of the Shadowlands duology

Rhia Harlyn risks death for science. Accused of heresy for promoting an unorthodox cosmology, she must defend herself, her work and her House alone. If only she could rely on her feckless brother Etyan, transformed through the combination of an occult scientist’s experiments and the harsh rays of the skyland sun. But she knows she cannot.

When Dej, Etyan’s half-alien lover, finally uncovers Etyan’s dark secret she runs off into the perilous skyland. She is looking for peace in a world that has rejected her; what she discovers instead will change everyone’s lives.

Meanwhile, overhead, the very stars themselves are shifting. Rhia is about to find herself proved disastrously right…

“Fenn has created a fascinating world. I hope to see more of her work.”
– Locus Magazine

Other books in Duology, Science Fantasy