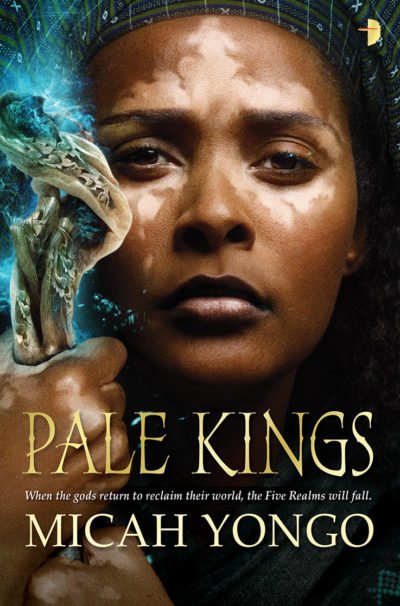 When the gods return to claim their world, the Five Realms will fall, in this earth-shaking epic fantasy thriller following on from the author’s seminal debut, Lost Gods

The Sovereignty has been at peace for three centuries, but now the war to end all wars has finally come. The border cities of the Reach are destroyed, others are falling rapidly, and a nameless force lays waste in the north. When Neythan and his friends are led to the Summerlands in search of answers, he is unexpectedly confronted with secrets from his forgotten childhood, long buried beneath past trauma, and linked to the ancient scroll he has always carried. As the mysterious invasion continues, and the supernatural forces responsible are revealed, Neythan must learn the truth that lies in his blood… before it is too late.