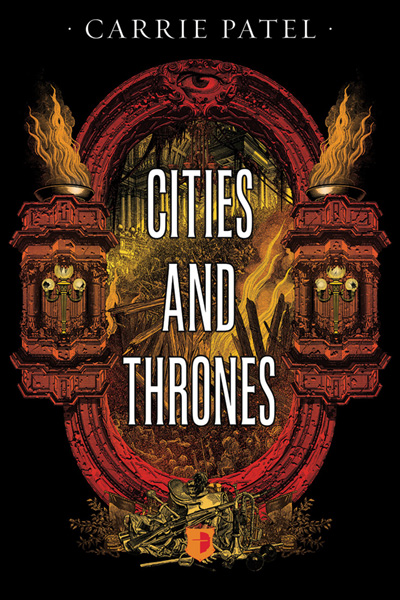 A world-changing secret has been let loose in the shadow-choked underground city of Recoletta. Now Inspector Liesl Malone must keep the city safe even as it threatens to tear itself apart.

Book two of the Recoletta series

In the fantastical, gaslit underground city of Recoletta, oligarchs from foreign states and revolutionaries from the farming communes vie for power in the wake of the city’s coup. The dark, forbidden knowledge of how the city came to be founded has been released into the world for all to read, and now someone must pay.

“I was on the edge of my proverbial seat during the last few chapters.”
– The Qwillery