The amazing Anna Kashina, author of the Majat Code Series, is back with a brand new 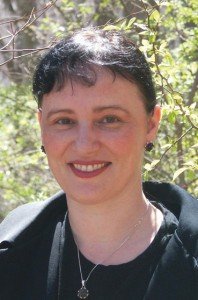 novel Shadowblade. This stunning epic fantasy novel with swords, politics, romance and a badass heroine will be heading your way in May 2019.

Make your way over to Fantasy Faction for the full announcement, and blog post from Anna on why fantasy romance needs some loving.