Talk Tuesday To Us: Peter McLean Tuesday lords it over us once again, reminding us that the week has begun in earnest. But with it comes revelation – Talk Tuesday To Us, when we strap our authors into the metal chassis which will one day house their brains.

First story you told?
“It wasn’t me.” 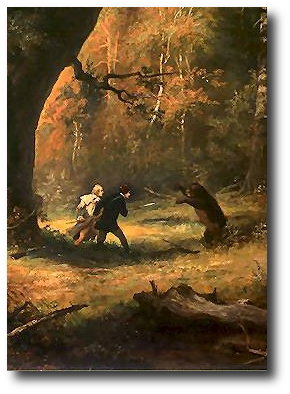 First story you sold?
A piece of silly flash called Dragonslayer, which is still sitting on the Flash Fiction Online website.

One book:
One? One book?? Can’t be done. If I really have to, then When the Lights Go Out by Tanith Lee. I adore that book, for all that the story makes almost no sense whatsoever.

One film:
Dune. Yes, the David Lynch one. Yes, I know, and I don’t care. I love that film. I’ve seen it so many times I can recite chunks of the script by heart, and sometimes do. My wife loves it when I do that. Honest.

Favourite item of clothing?
My old Marlboro Classics leather jacket. It does too still fit!

If you weren’t a writer what would you be?
Drunk.

What do you sing in the shower?
Trust me, even I don’t want to hear me sing.

One creative person you always wanted to be:
Nick Cave. He’s an incredibly talented musician, singer, songwriter, script writer and novelist, and generally a very cool guy. I’m still not sure about that moustache though.

One book you wish you’d written:
I want to say Harry Potter, but I don’t mean that literally. Just to write something that brings that much enjoyment to that many people must be wonderful, though. And it makes you a billionaire, which also probably doesn’t suck.

What’s the view from your writing window?
My Jaguar, parked outside my office window at home, and a hedge that permanently 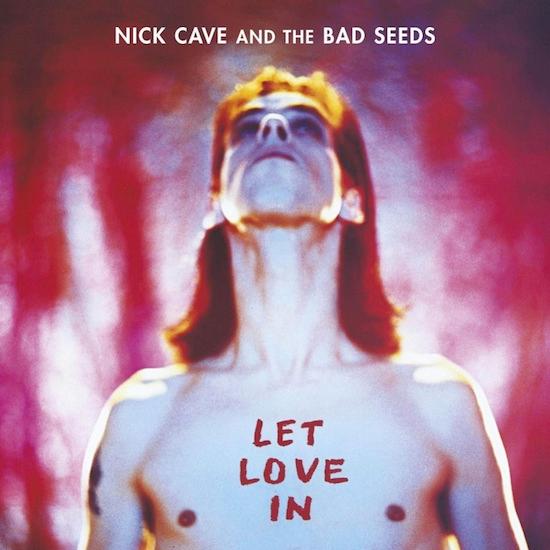 Would you write full-time if you could?
Oh yes, absolutely. Actually I am writing full time at the moment, as I’m currently between jobs. It’s wonderful but I know it can’t get away with it forever.

Any notable pets?
Sadly not any more. The mighty Jasper, my Siamese tomcat, went over the rainbow bridge earlier this year at the grand old age of 18. I did used to have an eighteen foot python though (not a euphemism), along with a boa constrictor and two water dragons.

One song/record:
The Let Love In album by Nick Cave and the Bad Seeds. I virtually had that on repeat while I was writing Damnation.

What are you going to do right now when you’ve finished this ordeal?
Have a drink. Cheers!

Thanks Peter, the spinal screws will come out of their own accord.